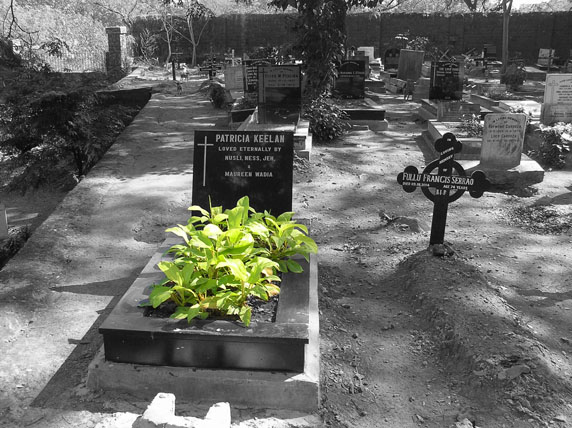 The concept of life after death is one that transcends all cultures and religions. Death is the great unknown. After all, until we actually die, how can we be certain that life really does go on? And if it does, where exactly will we end up? Many people embrace the idea that the human soul continues on its journey after the demise of the physical body, but if you are not convinced, here are a few reasons why there really could be life after death. 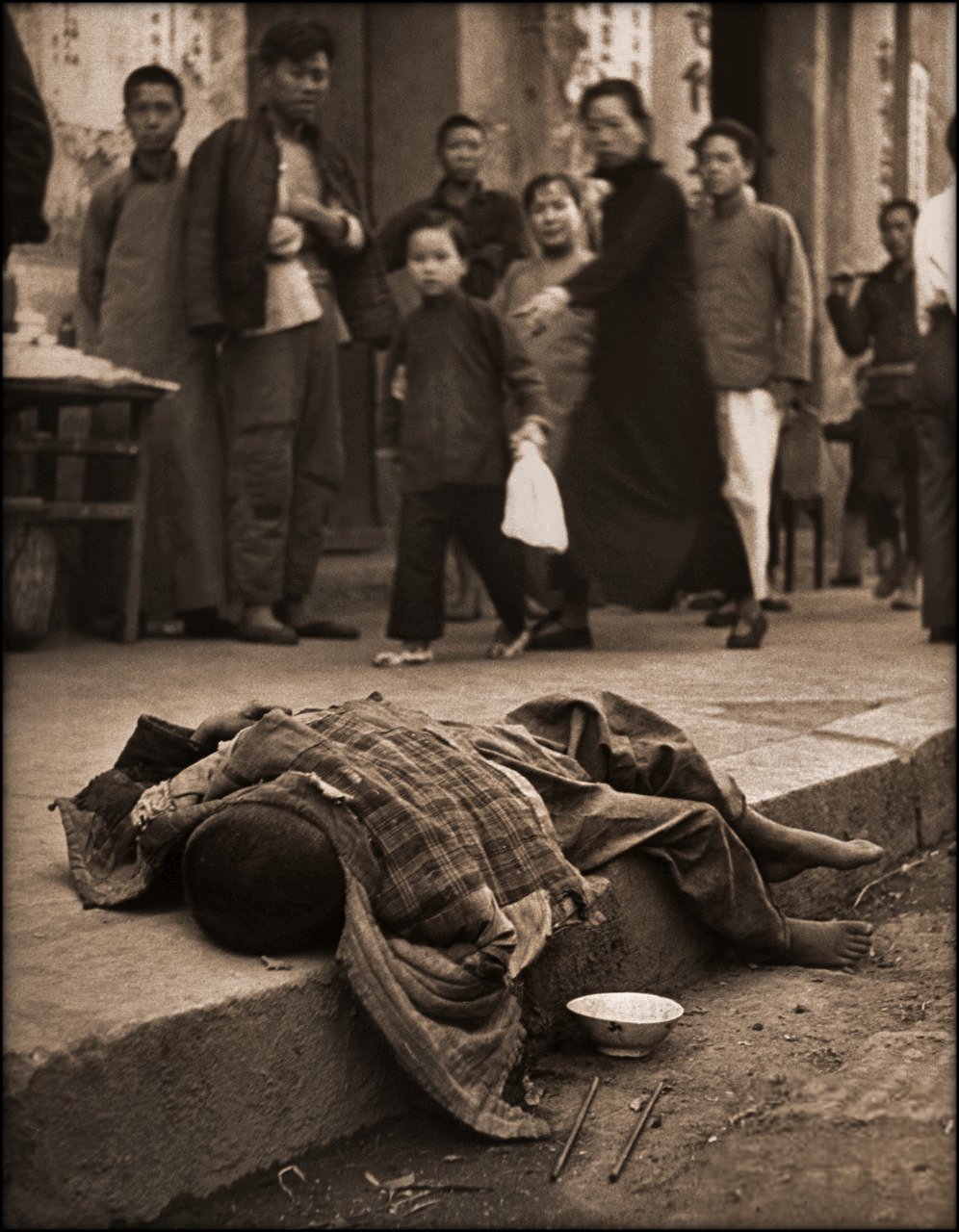 There have been numerous reports over the centuries of people having a near death experience at some critical moment in their life. They describe a sensation of drifting down a long tunnel towards the light, to a place where their loved ones are waiting. Often the person has stopped breathing and their physical body is to all intents and purposes dead. But even though the physical body has stopped working, their consciousness is still alive and kicking. So whether (or not) you believe in the idea of ‘heaven’, experiences like this suggest that our ‘essence’ does leave the physical body at the point of death and travel somewhere else.

Because the Bible Says So 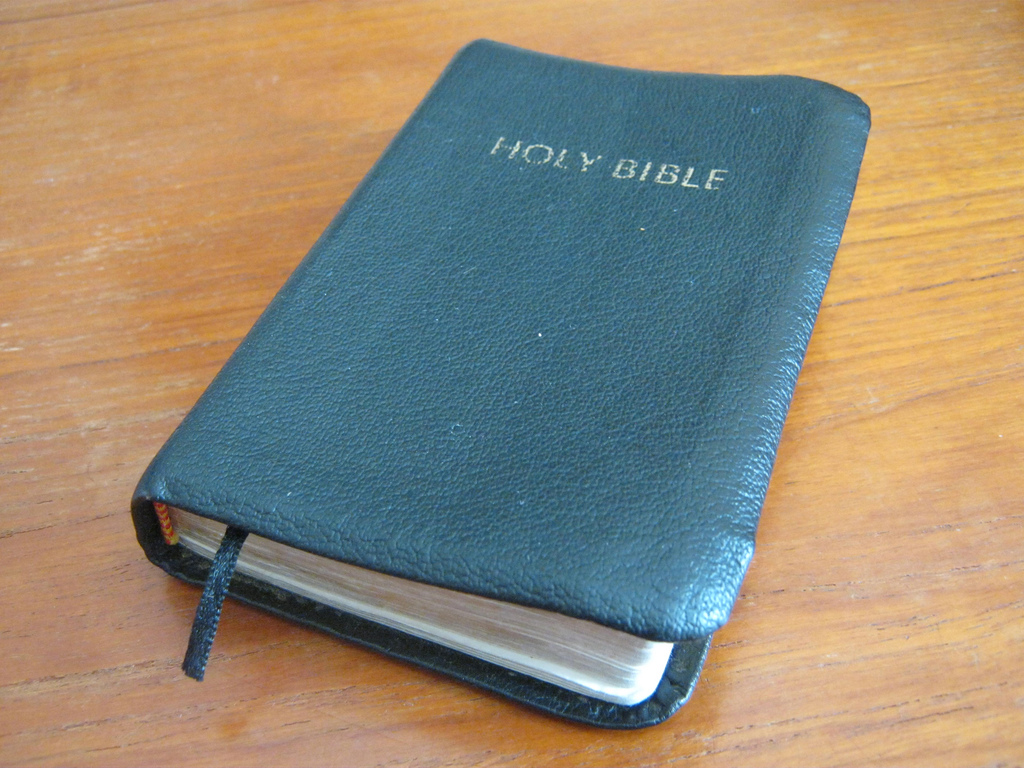 Most of us are familiar with the teachings of the Bible. Jesus was crucified on the cross and His dead body placed inside a cave. Three days later the tomb was discovered to be empty and Jesus’s body had disappeared. Many witnesses reported seeing a resurrected Messiah over the next forty days, which is a good indication that in Christianity at least, the concept of life after death really does hold water.

The Egyptians were Believers 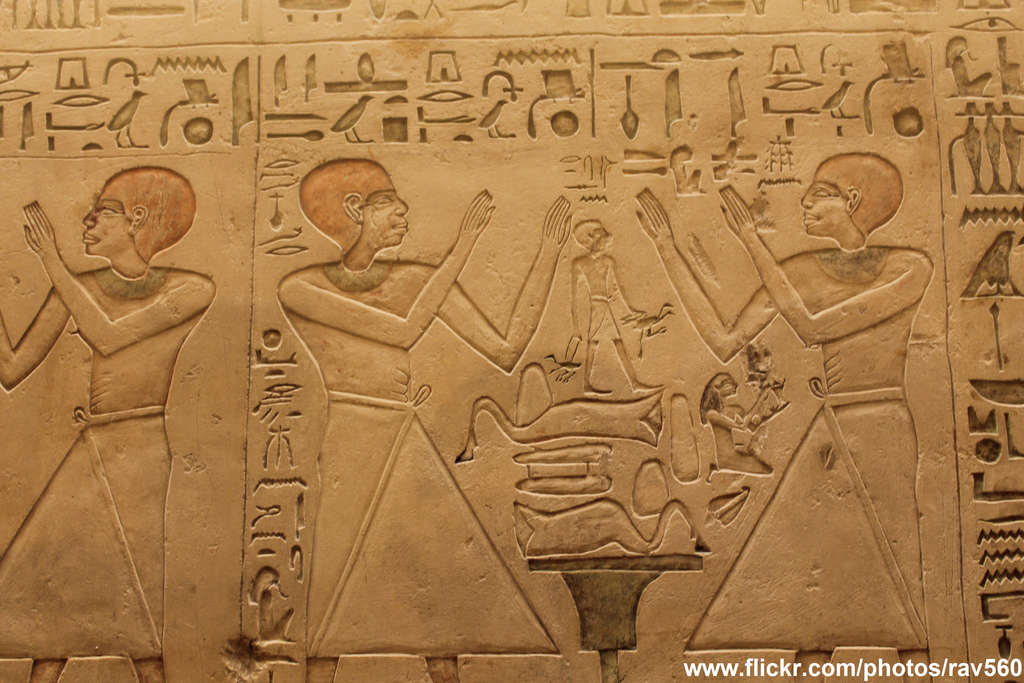 The ancient Egyptians were strong believers in the idea of life after death. In fact they were such firm believers that when anyone died, their corpse was mummified and placed in a burial chamber along with all of their worldly possessions, including household slaves and anything else that might have come in useful in the afterlife. The only problem with this scenario is that if the person did indeed enter the next life, their cozy domestic arrangements might have been hampered by a lot of very angry slaves. 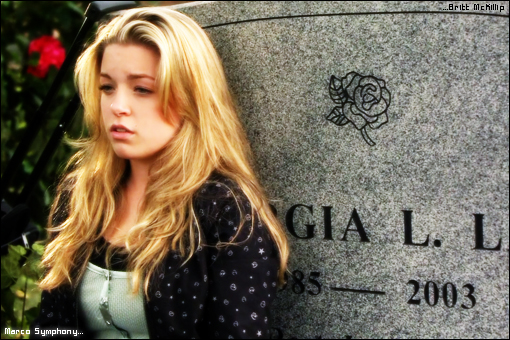 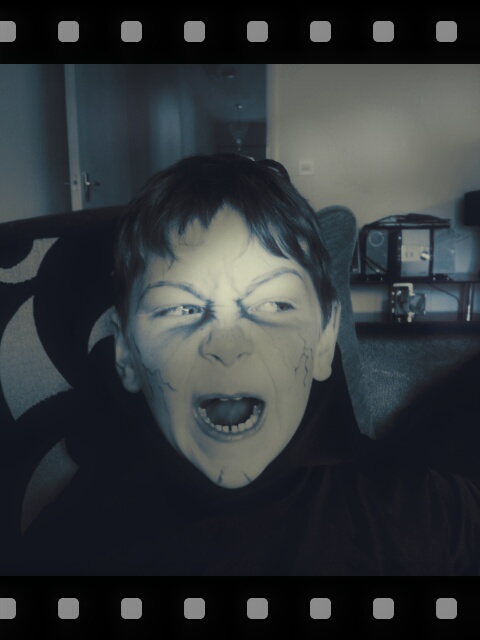 Ghosts and paranormal goings on have been reported for centuries. It could be argued that a ghostly sighting is simply a residue of electrical activity left over from a traumatic event, but for those who believe in the afterlife, ghosts are simply more evidence in favor of life after death. The body of the person has died, but their soul remains tied to a place that has special significance to them and therefore it can’t move on.

If you are yet to be convinced about the concept of life after death, at least make sure you organize a good send off. After all, your funeral could be the last chance you get to be present at a great party.

Richard Earnshaw, the author of this article, is part of the team at,  All State Cremation & Funeral Care,   leading providers of cremation and burial services, based in CT. He is extremely good at graphic designing and is also an amateur photographer.