Most Haunted was one of the most popular ghost hunting TV shows in the UK. Many would credit it with creating the genre. It has been off the air for years however there have been some developments.

In 2011 Sky Living decided not to recommission Most Haunted but did give the rights to the brand back to Antix Productions. Antix is the company owned by Karl Beattie and Yvette Fielding.

“Hi Guys Just wanted to give you the official news. SkyLiving has decided not to re-commission MH which is sad news, however, we have been given our rights back, so we can go to other broadcasters with it. I think that a new home and better investigation techniques will move MH into the next phase making it bigger and better than ever. We are very excited about MH’s future, so onwards and upwards my paranormal friends. xx”

In 2011 Antix did not manage to push Most Haunted back on air. They did manage a DVD called Most Haunted: Christmas Spirits which included previously unseen footage. The DVD is an example of the sort of thing Antix can produce with the license for Most Haunted back in their control.

There had been an attempt to push out a Halloween episode out in the same year. One again Beattie gave comment;

“Unfortunately we didn’t have enough time to get a programme sorted for halloween, getting all the rights back took much longer than first thought. But we are back now, next year we will be looking to go bigger and better than ever before and we will take halloween back. We are about to sign a very exciting deal with a very large company to take Most Haunted to the next level. So watch this space. And thanks for all of your support and undying loyalty, which in this industry is a very rare thing indeed, thank you all it means so much.”

As things stand now Antix has a relationship with Lionsgate, who helped distribute the DVD, but no TV channel to air the show on. 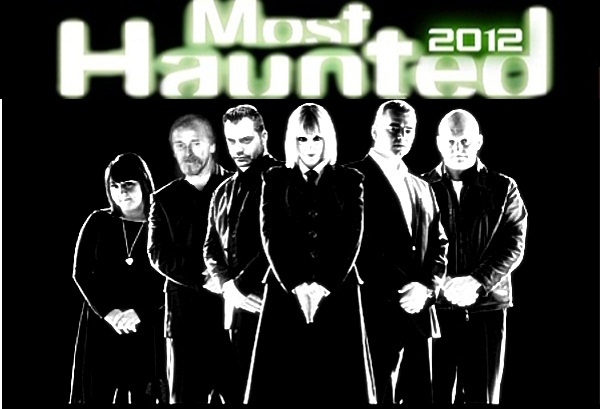 To keep up to date with Most Haunted news then Facebook communities like Most Haunted: The Next Generation are a good way to go. Diehard fans rush to surface the latest hint of news.

Do you want Most Haunted back on TV?