The video above seems to show teleportation caught on camera. A woman in China appears to teleport and rescue a motorbike rider from a traffic accident.

Many people are sure this video is a fake. There is a problem with the lights and shadows, they say, and others suggest this is a trailer for a computer game. Generally speaking, the most significant paranormal events caught on camera tend to be part of a marketing campaign.

In this case the YouTube channel seems to be more robust than others. It’s a year old and also has this video suggesting they have found the remains of a giant known as The Annunaki.

The Annukai are, they say, an ancient galactic race that came from the planet Niburu as it interacted with our solar system 450,0000 years ago. The planets align ever 3600 years. 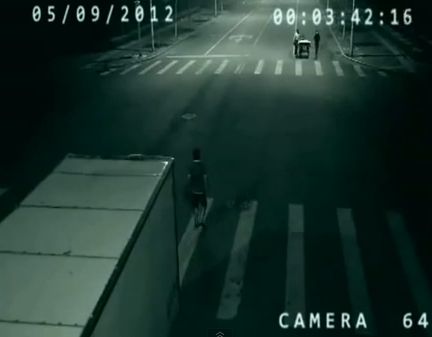 What do you think? Fake?

If this is a marketing campaign why was it uploaded to the same account as the Annukai claim?