Evolutionary biologist Sven Thatje has made the news with his discovery that King Crabs are returning to Antarctic waters.

I say “returning” but it’s been a long while since the King Crab last stalked in these waters. Scientists calculate that it’s been some 40 million years since the King Crab was able to survive in Antarctic conditions. What’s happened? Climate change has warmed the waters to allow the giant crabs to venture in.

This isn’t entirely good news for creatures like sea stars and sponges which will likely be a target for the King Crabs and will have no defenses against them.

The King Crab is an impressive and somewhat scary beast as these pictures should show. 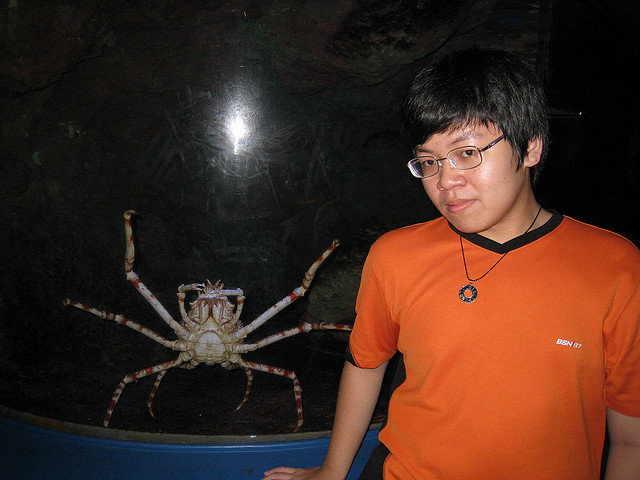 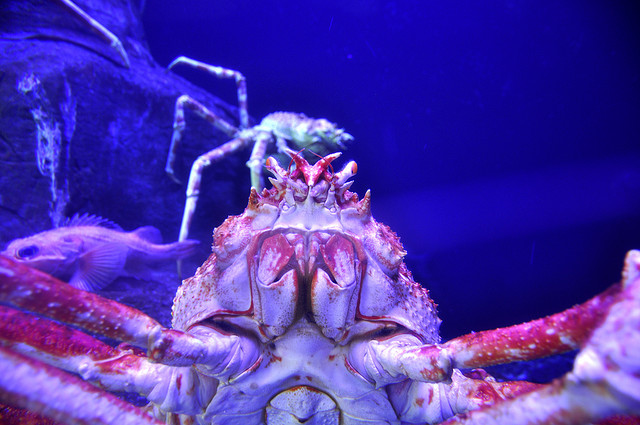 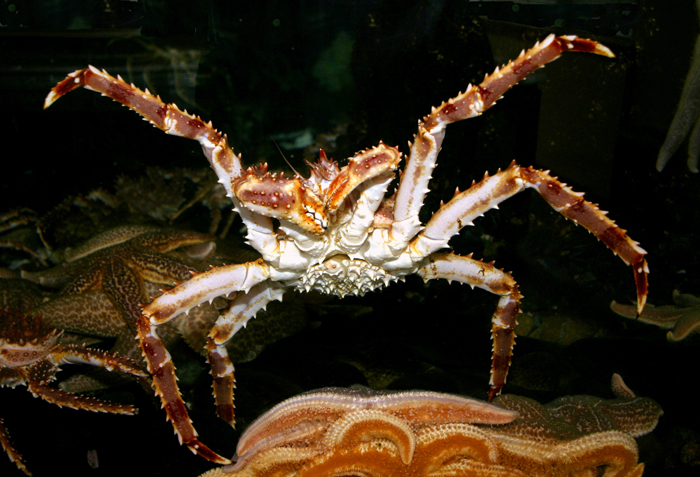 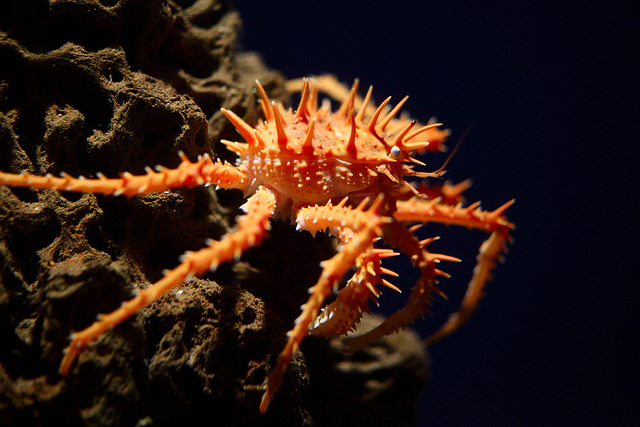 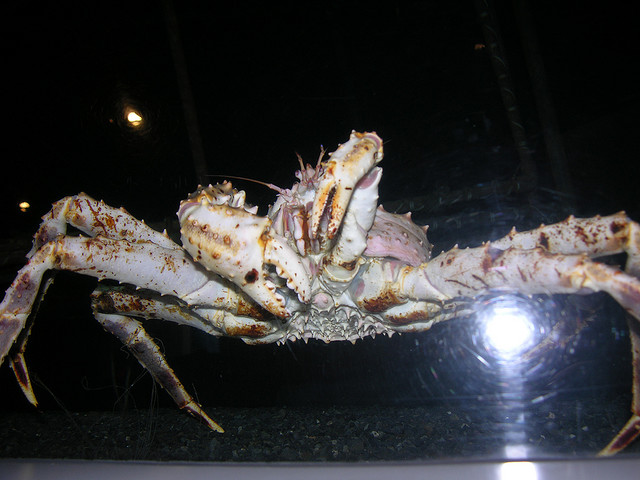 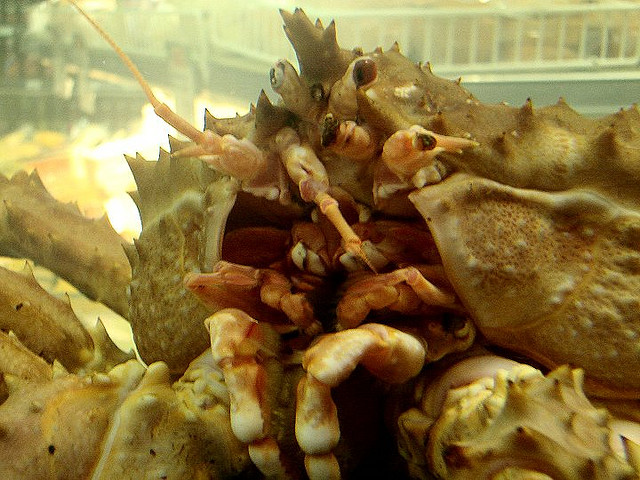 Is the migration of the mighty King Crab just part of the cycle of nature or do you think this is an example of man made climate changing causing a domino reaction in the planet’s ecology.