The White Rose Witches are three sisters who have moved from America back to the home of their great grandmother in Cornwall, UK. The three white witches keep their eyes open for items which they believe have power and run an interesting store on Etsy to trade.

You can visit the White Rose Witches store here.

Three of the witches’ current stock are described as haunted but helpful. Let’s take a look. 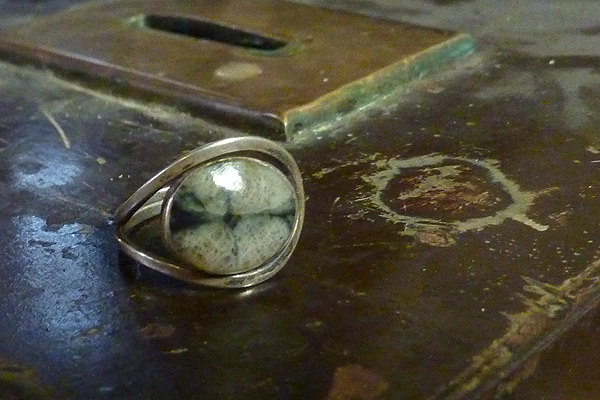 Learn more about this ring.

This item is one of the most powerful and wondrous items we have ever had in our collection. An item of true beauty and dazzling energy. A very grounded but extremely powerful item that will work wonders for the right person. Very very loyal and true of spirit, likely intended for a sole practitioner, someone connected to the earth and animals with a great sensitivity to nature and the wild energies for the four elements. The spirit within is extremely loyal and will be your companion through thick and thin. A true rarity. 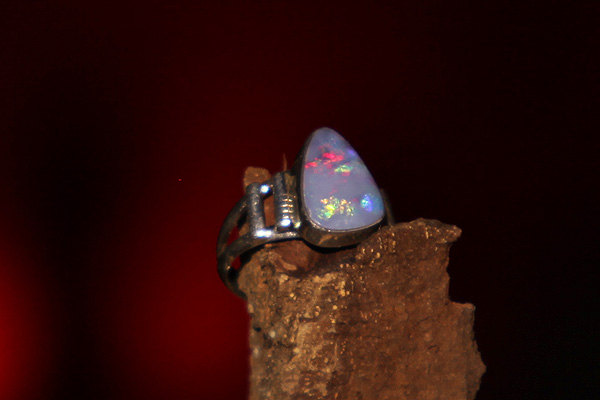 Katri, one of the travelling witches, says;

This item is an amazing ring with a wonderful Angel spirit. Wonderful for children for protection or for an adult pure of heart for clarity. The energy is so beautifully clear and cool. A calm presence to ease burning pain, quick temper, or nervous temperament. 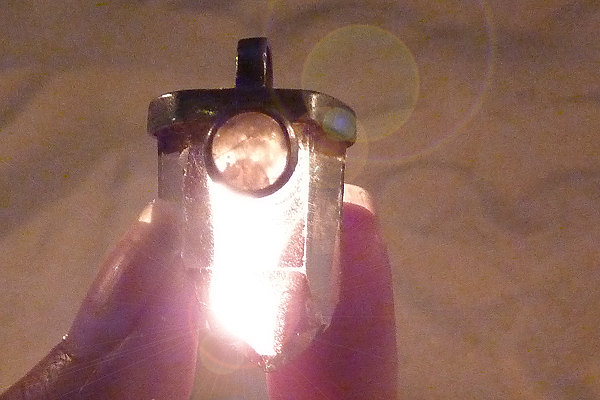 This item is a beautiful and positively charged pendant with a strong connection to a guardian angel like spirit named Kathreena. There is a healing energy and I believe this is intended for someone who not only needs a healing energy themselves but is in a care position and will share with others the beautiful white light energy that flows steadily from this pendant. This item is safe for all, including children. And I will include a lovely blessing ritual that can be performed for a calm bonding experience.

Do you visit the White Rose Witches on Etsy and trade with them? Let us know in the comments below.

Which online stores would you recommend for tools of the craft and useful items?

This year will be the 400th anniversary of the Pendle witch trials. In Pure Spirit has written Pendle and the witches before; asking whether film makers were cursed in 2009, writing about Gallows Hill where the witches died and even whether Gawthorpe Hall has become involved.

The real Pendle witches were probably not “real witches” at all and it would be nice to say that modern society has gotten over the stigma of ‘witchcraft’ but that may not the be the case. This year has already has had ‘witchcraft murder’ headlines in the press – and in the United Kingdom too. However, the modern witch or wicca (and many people are keen to stress the difference) is generally a force for good.

As an official attempt to claim a Guinness World Record and as a charitable attempt to raise money for the Pendleside Hospice the Pendle Witch Walk aims to gather more witches together than the world has ever seen before.

Simon Tattersall, who’s helping to co-organise the event, told The Pendle Today that;

“We only announced the launch a couple of weeks ago and the levels of interest have been staggering – we’ve already had dozens of people register for the walk, the website traffic has been phenomenal, plus we have 250 Facebook followers and 700 on Twitter!

“We’re hoping for a great event and a truly memorable day. The world record attempt for the greatest gathering of “witches” will give everybody’s efforts an undisputable measure of achievement, but more to the point we hope that via their sponsors walkers will raise in excess of £50,000 for Pendleside Hospice.” 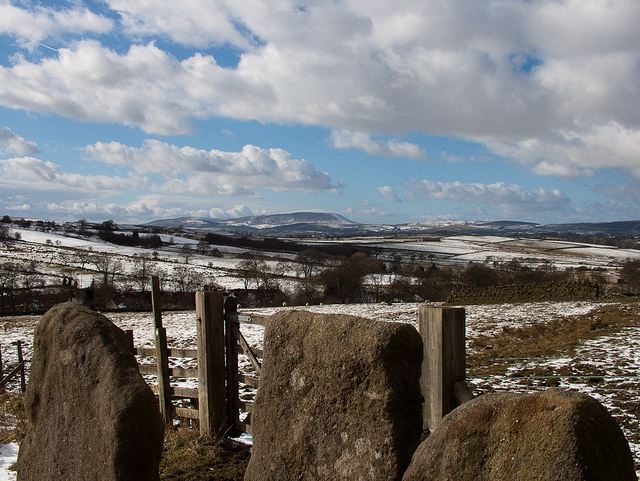 What do you make of the idea? Is this is a good idea – or do you sense any problems with it?

If you’re planning on going to the Pendle Witch Walk why don’t you leave a comment below so other In Pure Spirit readers can say hello and catch up with you at the event.

Where do you buy good looking candles when you want to put something beautiful and appropriate into a ritual?

It can be a challenge and it’s certainly the true that we don’t all have the time, space or ability to make our own. The craft site Etsy can be on solution.

Take a look at this black candle from Witchcrafts. Isn’t it impressive? 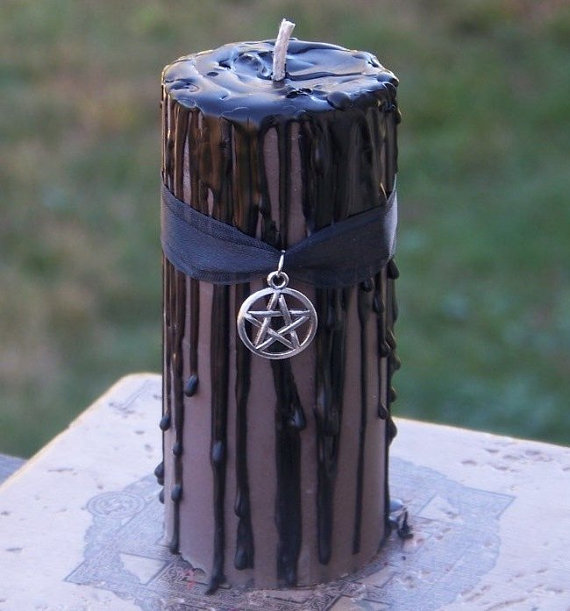 You can buy more from Myfanwy’s shop here.

Where do you buy your witch candles? Any tips for readers?

Here’s a good news story. Dot Griffiths is better known as Madam Morgana and her home in Stantonbury, England, is also known as the Dragon’s Lair. The great grandmother was at one time so sick with stage 3 endometrial cancer that doctors said she only had hours to live.

What was Madam Morgana’s response? She told local press;

I haven’t got time to die yet myself. As they say, ‘this lady’s not for burning’

Madam Morgana has been practising paganism as a white witch for decades. Even while she was in hospital she ran a clairvoyance session for other patients. While she recovered she wrote a book of spells called “Grimoirs of Madam Morgana” and the white witch is now looking to publish them.

Dot Griffith is a Stantonbury parish councillor but that does not stop her finding the time to organise psychic fayres in the UK. Currently she is planning her first ever craft and psychic fayre for Risley Village Hall in Bedfordshire for April 9th. 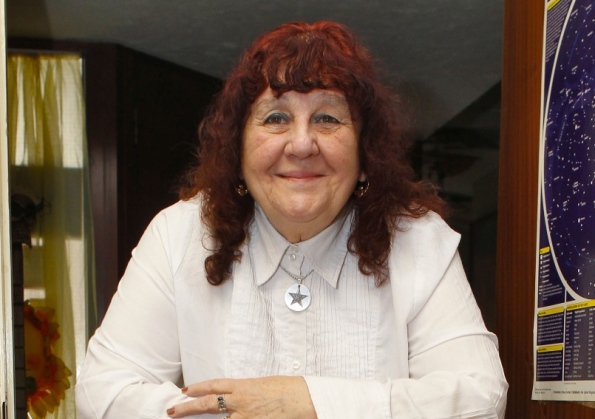 Do you think the doctors simply got it wrong and under estimated the 74 year old’s ability to recover from serious cancer? Or do you think Dot’s outlook played a significant part in her recovery?