The Tower of London is one of the best-known buildings in London and a major tourist attraction. It is of architectural interest and historical significance. Not only has this building got an interesting history, there are also stories of hauntings that make this building even more intriguing.

Construction of the Tower of London began in the 1070’s when William the Conqueror wanted a stone tower in the centre of his London fortress. Saint John’s Chapel, part of the original White Tower, was constructed in 1078. The White Tower was completed by 1100 and dominated the skyline of London as it stands at 90 feet tall. Many monarchs added to the building and by 1350 the tower was complete as it is known today. Elizabeth of York, wife of Henry VII, was laid in state in Saint John’s Chapel, after she died during childbirth in the Tower.

The Tower of London saw several significant changes of use during the World Wars. Josef Jakobs was the last person executed here in 1941 and the predominant use of the Tower was as a prison. There was also great bomb damage, especially to the North Bastion, in the Second World War. The Crown Jewels were removed to a place of safety and allotments for growing vegetables were created in the moats. 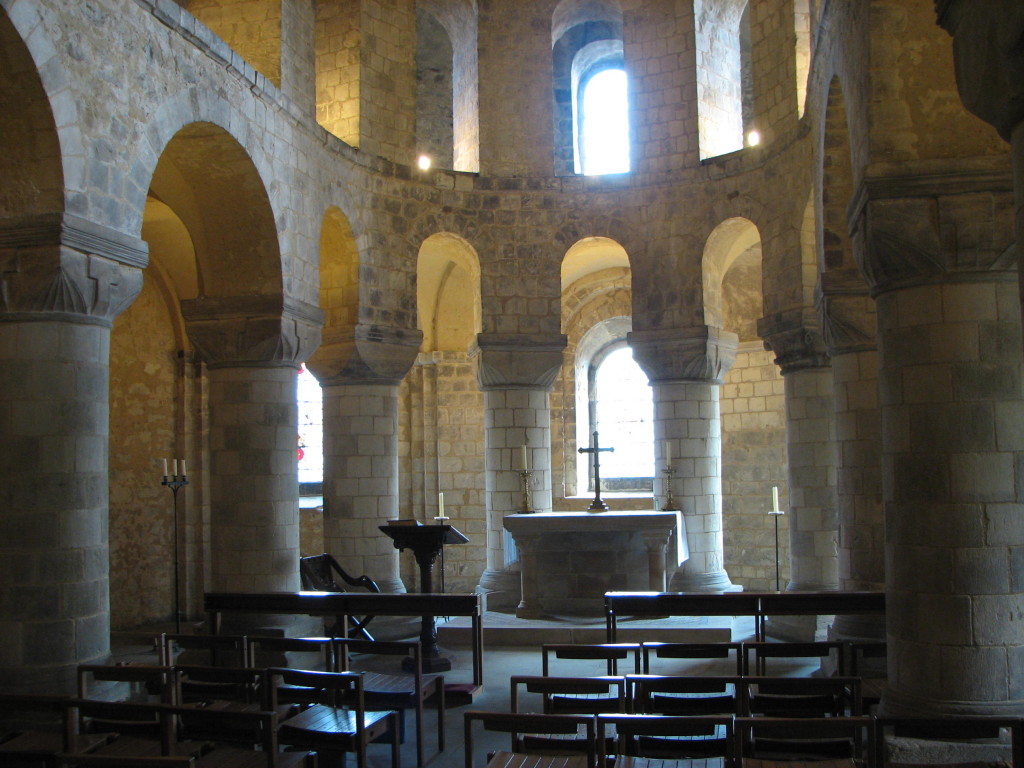 With such a long history it is little wonder that the Tower of London is alleged to have hauntings. One of the most famous ghosts is the White Lady. It is believed that she appears in a window to wave to children in the opposite building. Her perfume can be strongly smelt entering Saint John’s Chapel. Guards at the White Tower have reported a crushing sensation when in the gallery, close to Saint John’s Chapel, and one guard was even choked from behind, leaving marks on his neck.

Further ghostly sightings from other locations around the Tower of London include those of many well-known historical figures. Thomas A. Beckett was the first ghost to be reported here but the ghost of Queen Anne Boleyn is possibly the most persistent ghost. Her headless body has been seen walking the corridors of the Tower. Ghosts of two young boys, thought to be the two princes, can also be seen. It is believed that Richard V and his brother Edward were murdered by their uncle. Their skeletons were found in the White Tower.

Have you been to the Tower of London and taken a tour? Did you pick up any sense of its history, did you walk where condemned men and women once trod or did you sense anything out the ordinary?

What do you think it would have been like to visit St John’s in the Tower? A chapel in a building associated with so much death, murder and betrayal?