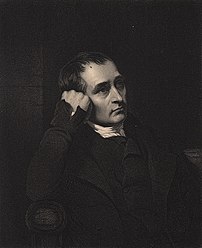 The very oldest parts of the building are believed to date back to 1483, additions were made in 1591 and then again in 1648.

Visitors to the manor house have reported seeing two ghostly men; one dressed in green and the other dressed in black. The ghostly figure of an old woman has been seen in Hall i’ th’s kitchen.

Some visitors to the building, now used as a museum by the Bolton Council, have claimed to have witnessed a strange white mist and the ghost of Mary.  The spirit of a woman called Betty is said to shout at children to leave the house.

The old stairrcases are also a suspected haunted location and the sound of rushing footsteps have been reported.

Have you been to Hall i’ th’ Wood? What was it like? How important do you think Samuel Crompton was to the world?